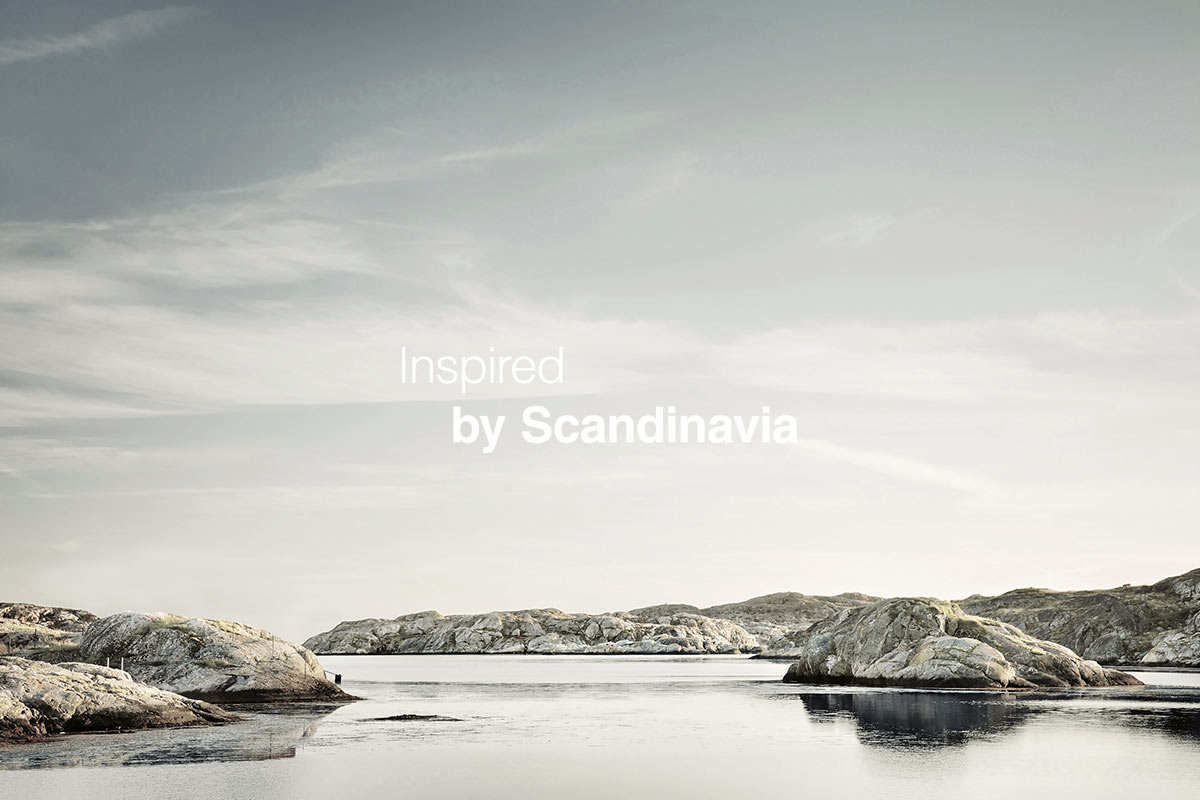 Join us on this journey
We at ASKO are always hosting events, launching exciting products and sharing wonderful recipes to make everyone’s lives easier. Fulfilling and practicing that vision outlined by our founder, Karl-Erik Andersson.

We hope you will join us on this exciting journey.

Are you sure you want to delete this registered appliance?

Register your new ASKO account to simplify your product experience:

How wonder and wandering led John Carlehed to design

Behind the understated elegance of every ASKO appliance, there is a complex creative process hidden from view. And the creative mind driving the company’s approach to Scandinavian design is Global Design Manager, Jon Carlehed.

Carlehed’s path to a career in design did not follow a straight line. It was shaped gradually by his passion for exploring and understanding nature, people and culture.

Art and architecture appealed to Carlehed from an early age. At 15 years old he moved to Lidköping, south of Stockholm, to attend a high school with a special focus on art and photography.

“Since I was a kid, I had a talent for drawing. Well, that’s what my mother told me at least! In high school you start to develop your own identity as a person and I could see that my drawings showed skill and were quite developed.”

On graduating high school, he did his compulsory military service in Arvidsjaur—a return to the north of the country. After months in the arctic, upon being discharged Carlehed took off to travel around South-east Asia.

He returned to Sweden and started a Psychology degree but decided not to continue, then spent a year working with a television and video production company, before more globe-trotting—this time diving in Indonesia and visiting Australia. Carlehed puts his restlessness down to his curious personality.

“I would say that exploring is more interesting than maintaining the status quo,” he said.

“You begin to realise that life looks very different depending on a person’s unique perspective.”

During his travels in Australia he met up with some Swedish friends. One of them had just gained a degree in visual communication, which got Carlehed thinking.

“Because he was one of my most creative friends and he had taken the step from being creative to having a professional degree, I decided I should also go for it.

“Studying industrial design felt like the right choice because the three-dimension part of design seemed natural to me, and I had an understanding of human behaviour from my courses in psychology, plus a strong interest in problem-solving.”

He returned to Sweden and enrolled in a Bachelor of Design at the University of Gothenburg, which he completed in three years.

“What I was most interested in at that time was making three-dimensional models and being very hands-on in my work.

“I really liked designers that could visualise materials and shapes in a simple way. A common misunderstanding about designers is that it’s about drawing—but people who can draw excellent sketches are not necessarily the good designers.”

While at university he secured an internship at ASKO, and thrived in the company. Ten years later it has proven to be a long-lasting match between Carlehed’s talent and ASKO’s emphasis on function, quality and environmental sensitivity.

Carlehed’s journey has allowed him to bring an attention to purpose, craftsmanship and natural materials to his stewardship of ASKO’s design philosophy. Personally, he continues to cultivate a connection to nature and sense of adventure.

“When I spend time in nature other thoughts come to my mind. It’s a place that gives me perspective on regular life,” he said.

“One of the best things now, as a grown up, is to leave work, pick up the kids and some food and head for the woods. There we make a fire and look for mushrooms – it’s one of my favourite autumn activities.”

“The circumstances I grew up in gave me the opportunity to shape my own future and I have tried to fill my life with as much fun as I could. I’m looking forward filling it with more.”